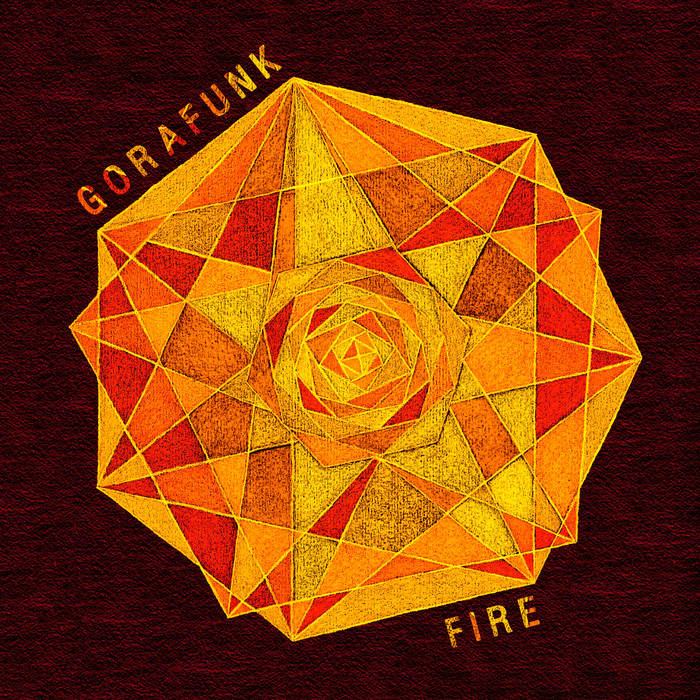 The idea, music, drawings and lyrics for this album were inspired by Ray Bradbury's short novel "Frost and Fire".

I wrote the songs "Free" and "Exit" in 2012 in Groningen, while studying there, however I have abandoned the idea for four years until I met, played, recorded, hung out and lived with my amazing friends and colleagues Jorge Castañeda, Darío Guibert, Nacho de Frutos with whom we recorded our first album in December 2015 in New York.
Before moving to Madrid for an year I spent the summer in Bulgaria, writing and completing the idea that started in 2012 in the Netherlands.

The band that recorded the album features Alexander Logozarov on the guitar with whom we have been playing and sharing all kinds of adventures throughout the years - he was the first person to play to original versions of "Free" and "Exit" so it was in a way a proper end of a long cycle.

Bandcamp Daily  your guide to the world of Bandcamp

Featuring appearances from Kari Faux, Bluestaeb and and interview with NY-bred artist Wiki